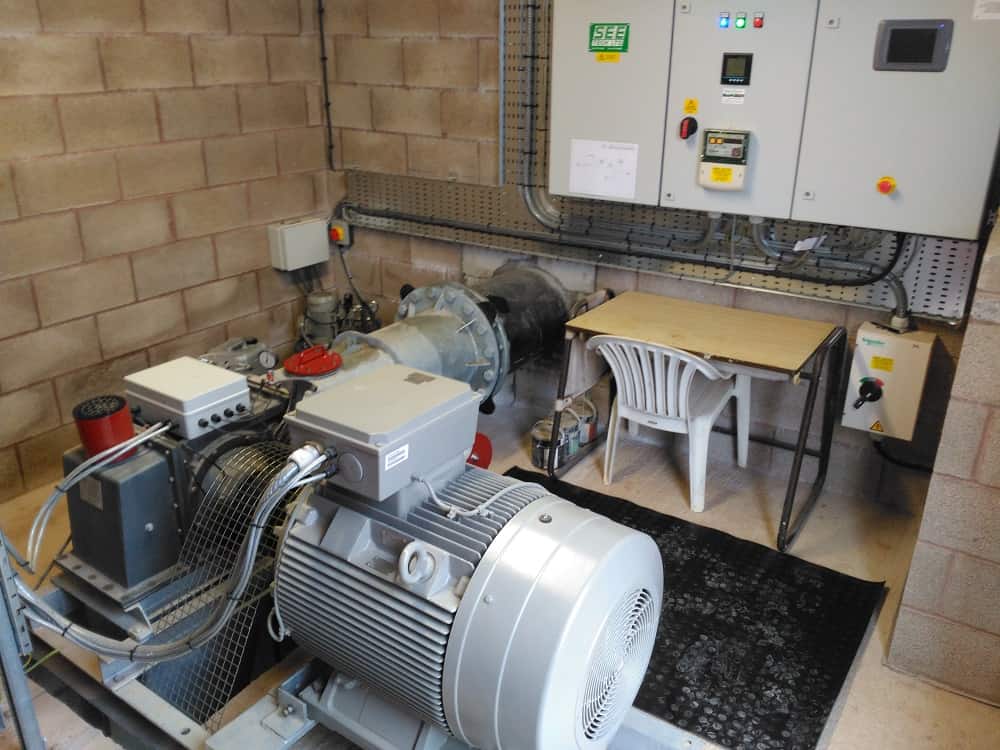 Tory Brook Hydro and CGP (SW) have recently installed 4 hydropower schemes at Huckworthy Mill, Becky Falls and Portworthy in Devonshire. The schemes have a combined generating capacity of over 300 kW, with heads in the range of 14 metres to 58 metres. Each scheme comprises JLA & Co Crossflow turbines and are said to be performing beyond expectation.

Another factor that the Tory Brook Hydro and CGP (SW) hydro schemes share in common is that each utilises a GoFlo self-cleaning screen, manufactured and supplied by Goflo Screens Ltd. The GoFlo travelling water screens will work to ensure a good and continuous flow of water to the hydro turbines, thus maximising turbine output and income generated, as well as minimising screen maintenance and clearance. The screens were also instrumental in enabling each of the sites to meet stringent environmental restrictions with respect to marine life.

In its October 2016 issue of Spotlight, the British Hydropower Association featured an article on the four CGP and Tory Brook Hydro sites. In the article, Chris Elliott of CGP (SW), is quoted as saying:

“With the support of the design team and products from GoFlo we have complied with quite onerous environmental conditions on our licenses relating to screening and by-washing arrangements, using 6 of these screens across 4 locations.”

To find out more about this please read the British Hydro Associations Spotlight publication. This publication also features an in-depth article about the design and innovation of the GoFlo self-cleaning screens (which can also be viewed elsewhere in Company News section of our website). It also contains an article about a high profile twin Archimedes screw hydropower scheme, designed by Gloucestershire based Renewables First, located at Radyr Weir on the River Taff for Cardiff City Council.