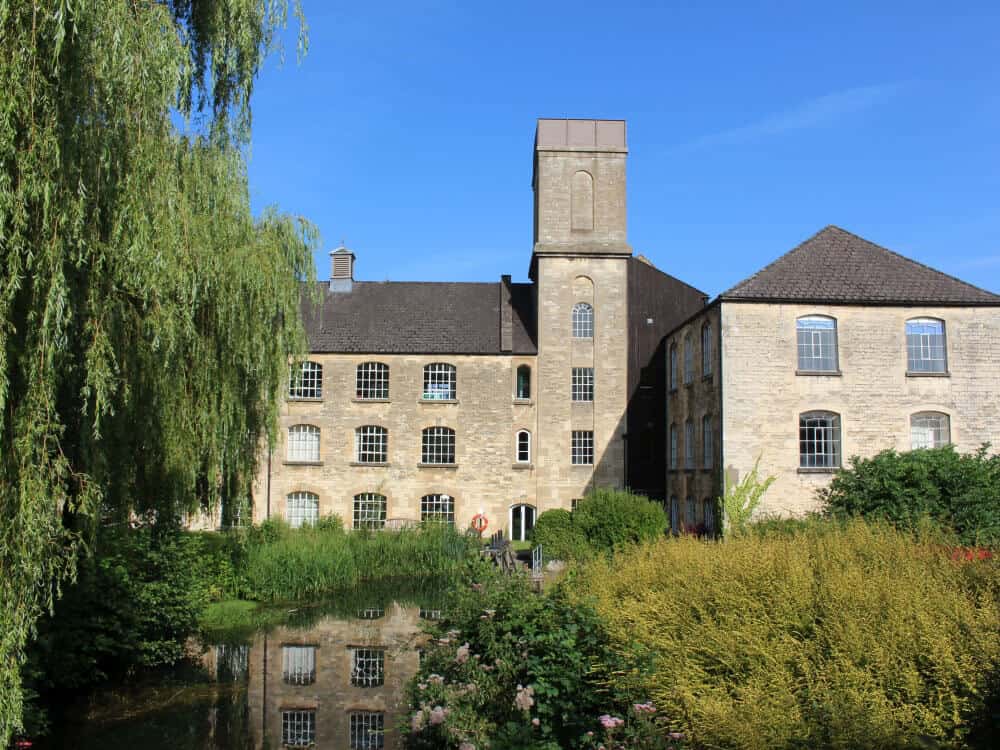 GoFlo is an independent company but shares the office and workshop facilities with Renewables First at their main site in Stroud, Gloucestershire. The company has grown quickly and is now actively selling into the wider EU market and expects to be trading outside of the EU in the near future. GoFlo screens are 100% UK manufactured using the highest quality materials in our workshop, alongside the engineers that design and install them.